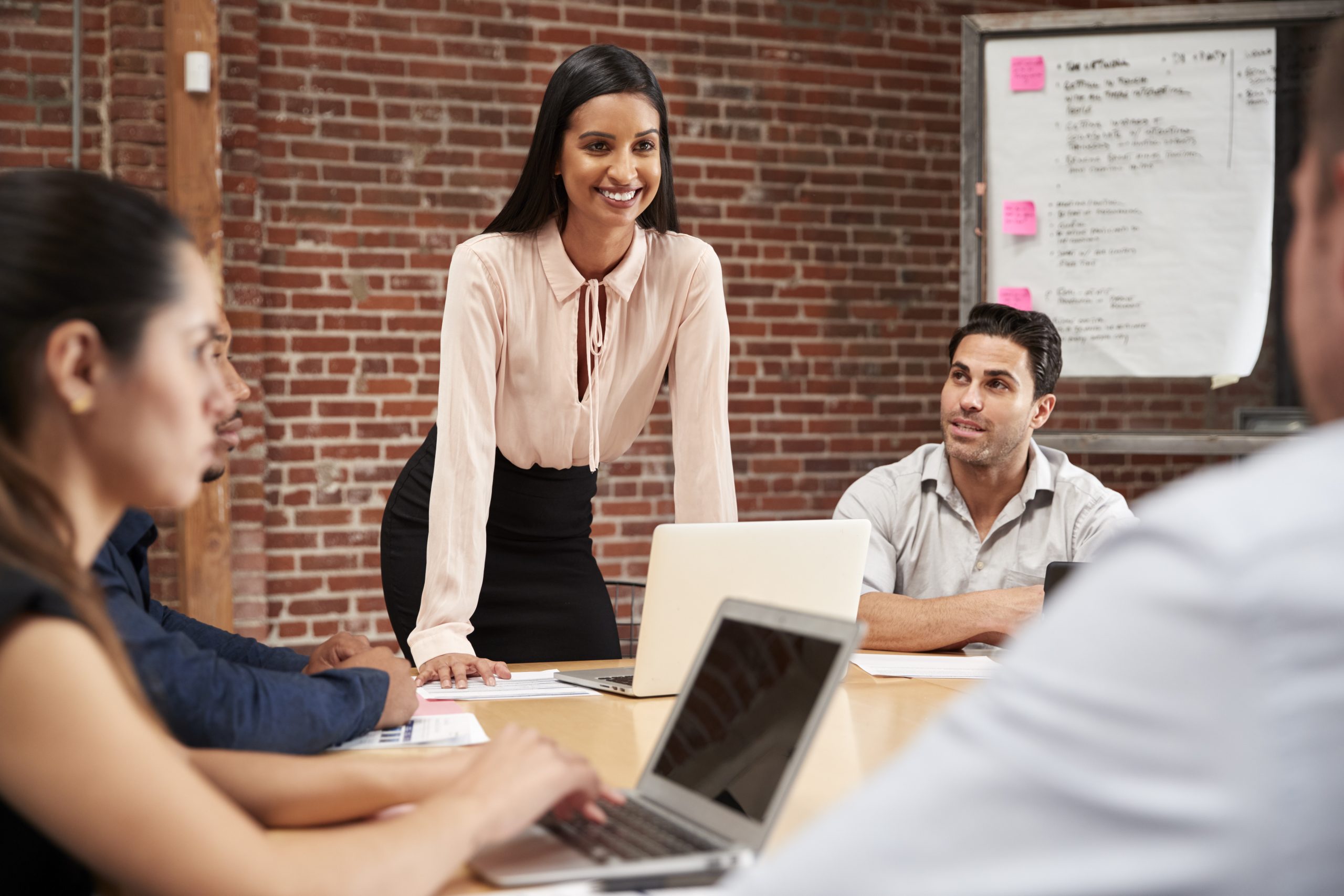 Food Retail Italia is a company that supports The South American’s Mass Market Retailers setting up assortments, above all private label projects, with the best producers in southern Europe.

The staff of Food Retail Italia are former managers of the Italian mass market retail, and a well-known international retail consultant. Furthermore, Food Retail Italia is partner of Cibus, the famous Italian food trade fair in the world through its holding company, PR Italia SRL.

The relationship with all Italian food producers, and also with a large part of those in southern Europe is also guaranteed by the relations between Food Retail Italia and the main Italian managers of mass market retailer, thanks to the magazine on line GDONews, also belonging to Holding PR Italia SRL. 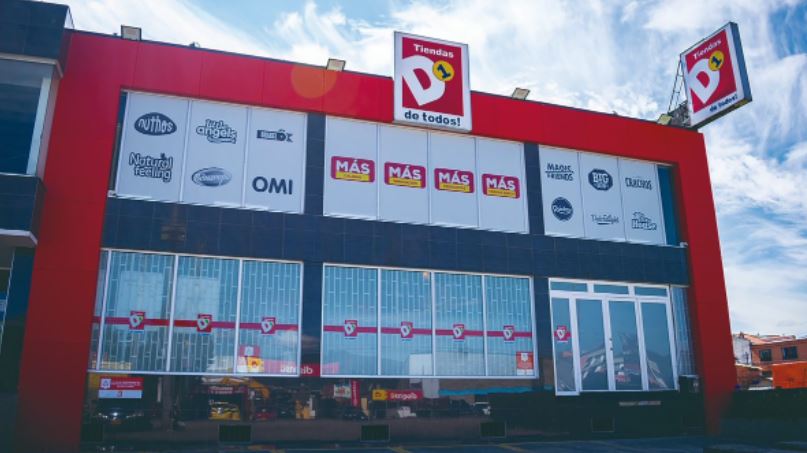 Food Retail Italia SRL relates directly to South American’s mass market retail general managers and chief commercial managers. First step is to plan the field with studies to verify the positioning of the supermarket chain, his costumer and that of its competitors, direct ones (same sales format) and indirect (different retail sales formats).

On the basis of the assortment needs, together with the commercial and general management departments, Food Retail Italia studies the best price positioning in the categories concerned by the research and the sales methods (private label, industrial brand) and the necessary margins agrees with the company in order to research the best products to be included inside the assortment

Once the necessary information has been acquired, Food Retail Italia begins the research for suppliers mainly in Italy, and if necessary in Spain, Greece, France and in all the european countries where products and competitive prices.

Once the producers-suppliers and the price target have been identified, Food Retail Italia makes a comparison talking with some italian retailer, for a better knowledge around the quality and quantity production.

When the target suppliers are found, the collected material is brought to the attention of the South american retailer, in order to carry out (Supermarket chain) the final negotiation with the European supplier.

During all negotiation tensions subsequent to the agreement for periodic price increases, Food Retail Italia actively supports the retailer until the new definition of the agreement. 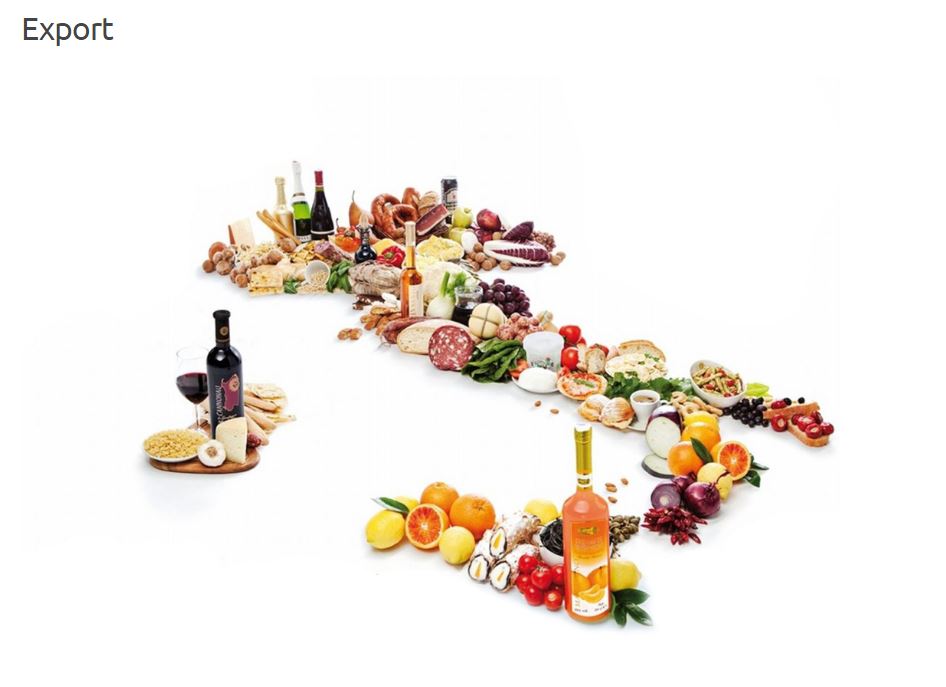 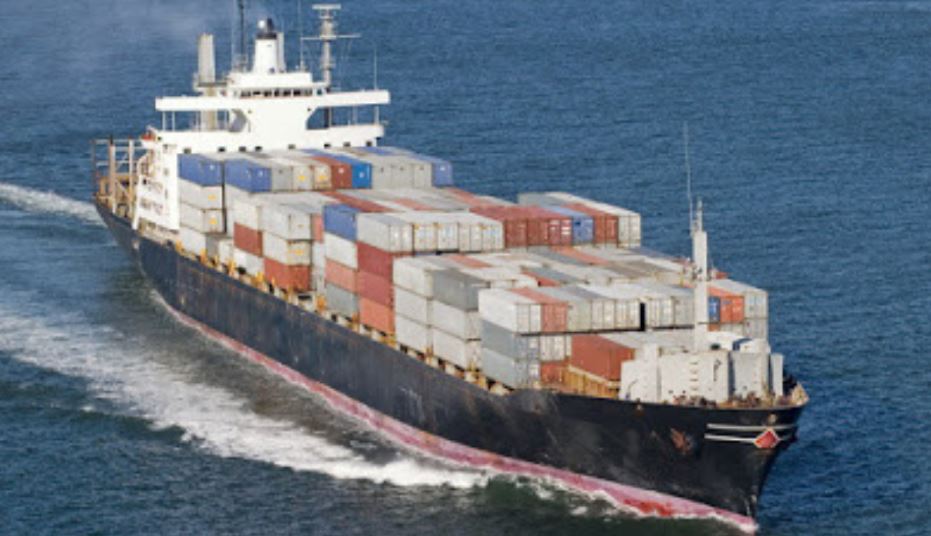 A very frequent problem between south american’s retailers and European suppliers, especially with the Italian ones, is the coding of the supplier company with the customs authorities and the local Ministry of Health. The production of legal documents and other problems often cause the relationship between retailer and supplier to be severed. Food Retail Italia takes care of this process in an accurate way by solving all the critical issues.

Food Retail Italia and its team supports the exporting chain of the goods from the purchase order issued by the retailer to the arrival of the goods at the South American port. By communicating in English, Italian and Spanish languages with the entire supply chain (import office of the South American supermarket chain, the export office of European producers, and also the forwarding agents both, South American and European one connected to them, Food Retail Italia facilitates dialogue, collaborates to resolve critical issues and support the entire organization. 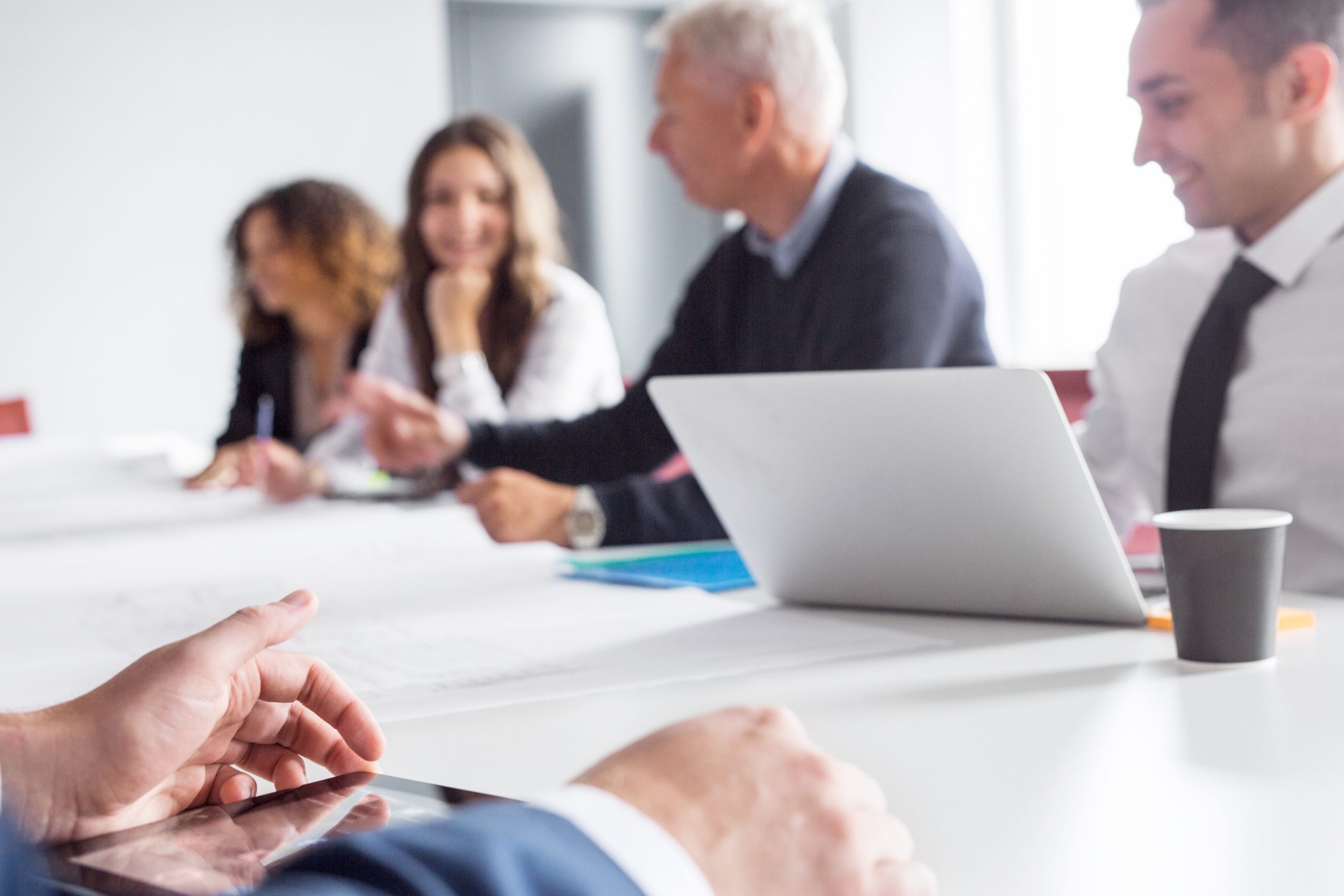 Exclusivity for each country

Due to the business model it adopts, Food Retail Italia works exclusively with a single retailer for each country in South America. Confidence and loyalty are aspects that characterize the work of the consultancy activity in the mass market retail.

Food Retail Italia does not receive direct compensation from the south american retailer, but lives on small commissions that it realizes through a relationship with suppliers, compatibly with the retailer's marginal needs that are placed before commissions.